Some thoughts about participatory IT design

Participation has been explored and further developed in computer science for a very long time (Bodker, Kensing & Simonsen, 2004). Participation in this sense can be applied in other disciplines. One way to do so is to consider the principles of participation. Principles help to define how participation can be defined and kept throughout a process as well as the nature and content of outcomes. For sustainability, it is necessary to think in terms of a coherent vision for change that encompasses three development areas: infrastructure, organization, and qualification. Besides being a mutual learning process, active genuine user participation increases the potential of visions produced by a project and then of the systems to be used according to their intentions. The principle of firsthand experience is realized especially during the in-depth analysis phase of a project. It builds on the proposition that to understand any phenomenon one needs to experience it firsthand. This can be done by observation, shadowing, in situ interviews, and thinking-aloud experiments, followed by systematic analysis and presentation of the gathered information. Finally, anchoring vision involves informing target group about the project’s goals, visions, and plans.

Besides ethnographic qualitative methods (like participatory observations, in-depth open interviews, data analysis) several innovative methods have been established in participatory IT design, partly stemming from other disciplines: cultural probes (to understand the cultural context of users) (Gaver et al., 2004), provocative requisites (to achieve provocation, ambiguity, inspiration in context) (Dahley et al., 1998), design games (as a playful way to gain design ideas) (Brandt, 2006; Pedersen & Buur, 2000), narrative posters (to tell the whole story on one sheet) (Sandelowski, 1991), design workshops (to be creative and explore ideas in a team) (Lipp & Will, 2008), technology probes (to get a hint about real life interaction) (Fitton et al., 2004). These methods can be applied to facilitate participatory explorative design by involving users, also in other disciplines. They at the same time guarantee that solutions developed fit to users’ skills, environments, and requirements. 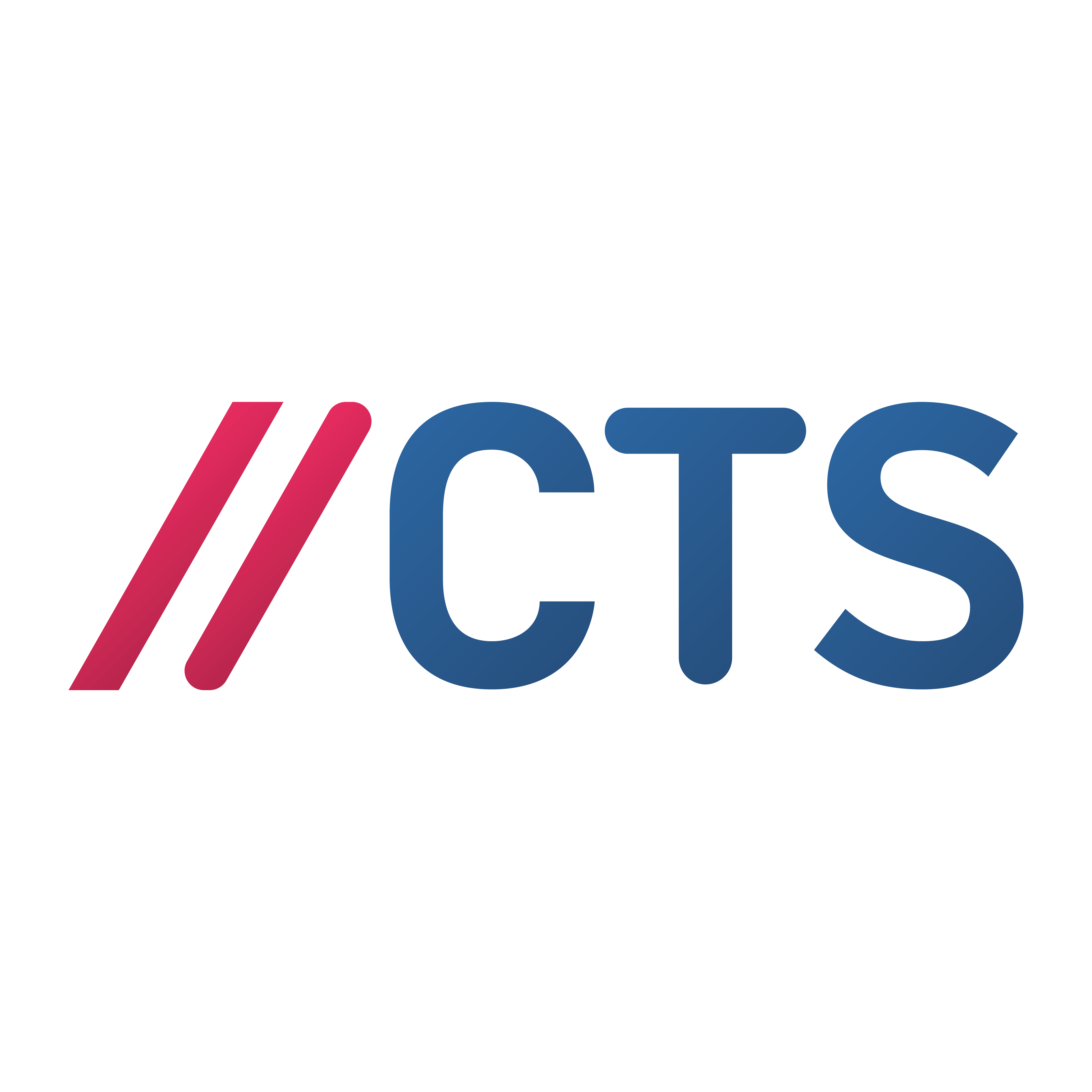